The Black Cypress in Pullman, WA is Serving Up Greek Cuisine in an Industrial Chic Location

Eight years ago, Nick Pitsilionis opened a restaurant in Pullman, a town known mostly for Washington State University. He was a transplant to the area, born in Greece, splitting his time between there and Alaska. In both places, his family owned restaurants, and he learned the value of simple, delicious food. His travels sent him all over the world—he spent time working for The French Laundry before settling on the Palouse.

Pitsilionis chose to create a menu that allowed room for innovation, but mainly followed his philosophy of using few ingredients, getting the best ones available, and doing the best he could by those ingredients. Just before signing the lease, Pitsilionis had a dream about a black cypress, which are often planted near graveyards in the Mediterranean. “They point toward heaven,” he said. Clearly, this was no bad omen, but rather a signal that what you’ll find inside The Black Cypress restaurant is a little taste of heaven. 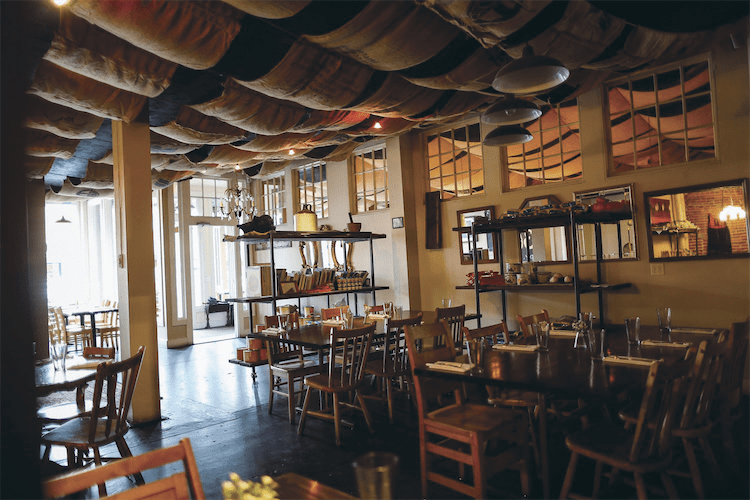 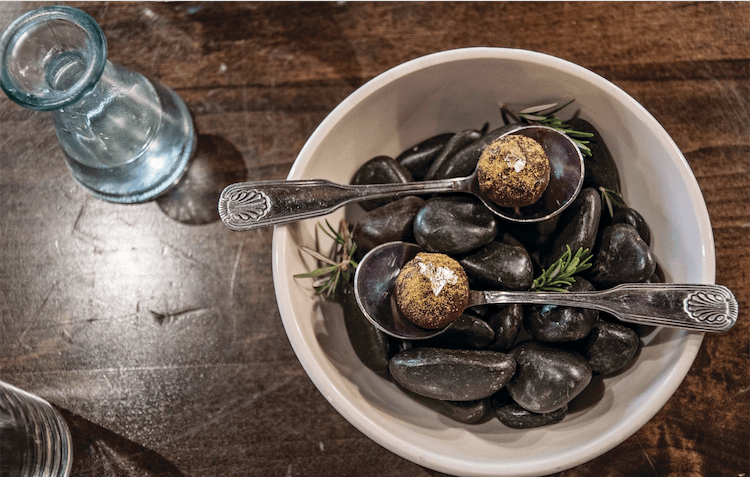