Win a summer getaway for two in beautiful Leavenworth. 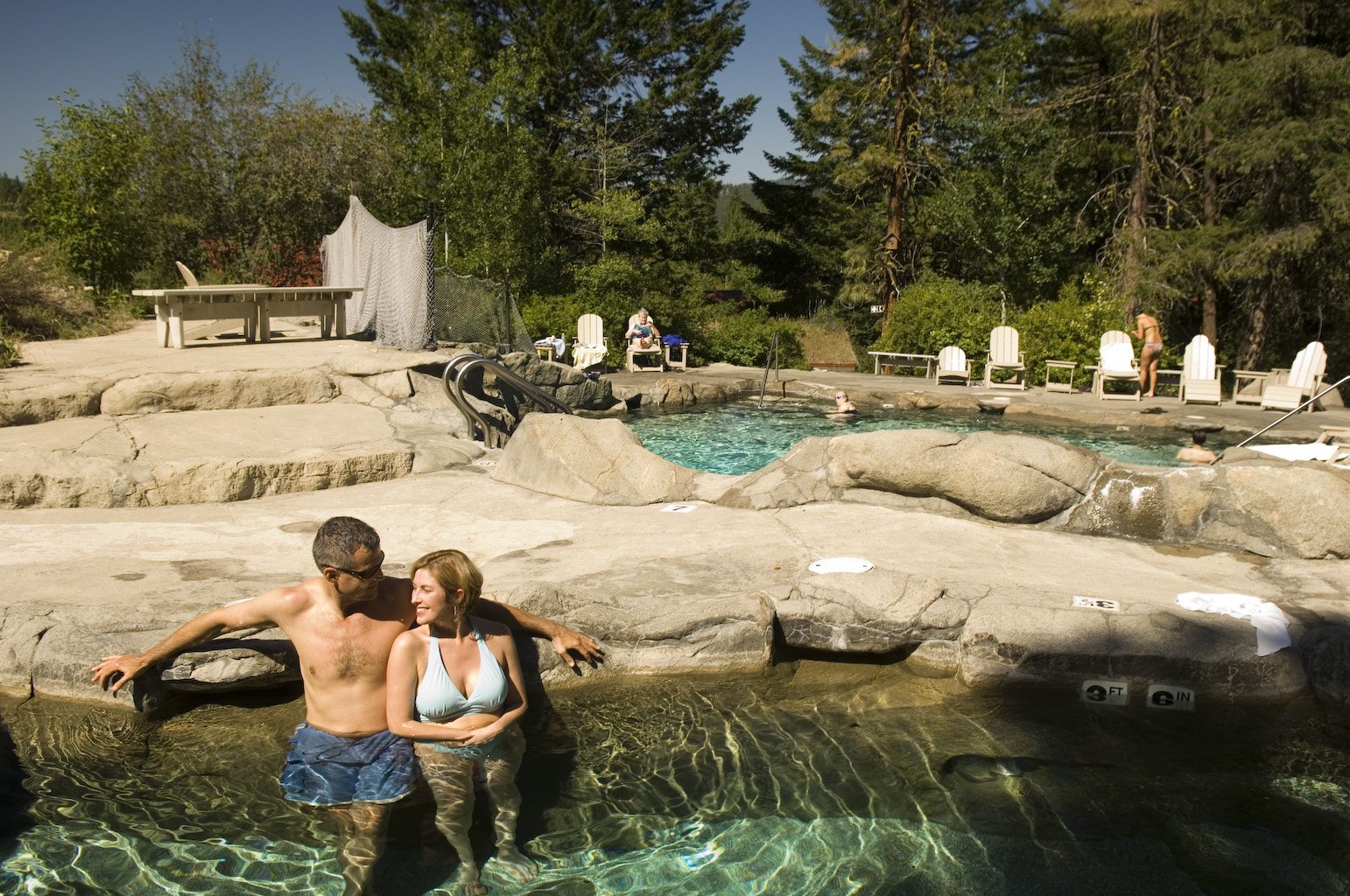 Give him a bundle of travel, cocktails and inspiration to do more with our Father’s Day Package–a one-year subscription to 1859 Oregon’s Magazine, our summer road trip guide and cocktail recipes from local bartenders and distillers.