Lots of bands are centered around old friends from high school or college. And then there’s the bond that forms the core of Spokane’s Boat Race Weekend. Drummer Jay Orth and guitarist/vocalist Evan Kruschke first met all the way back in kindergarten. “I complimented him on his cool lunchbox,” Orth said, “and we’ve been best friends ever since.” Fast-forward a number of years—past the duo’s middle- school band Whizz*Bang!—and you’ll find Orth, Kruschke and another longtime pal, bassist Collin Price, enrolled at Gonzaga University, scrambling to prepare to play a coffeehouse show in place of an act that canceled. The trio learned seven covers in seven days and “made it work,” Orth said. That led to cover shows at campus houses, which led to the group writing its own songs, just for fun.

It’s still fun, but now these guys take it seriously, as evidenced by Boat Race Weekend’s sophomore album, Near & Dear, which is packed with muscular guitar rock rooted in earnest Midwestern emo, thoughtful hardcore punk and the ambitious atmosphere of bands like Explosions in the Sky. Where the band’s debut—2015’s The Talisman—is a bit faster and harder, the new one slows down and goes for a more expansive sound, while lyrically tackling big life events and the associated big feelings. That’s the sound of a band maturing, developing and pushing outward, even after all these years. “We’ve grown as musicians (and as songwriters who know) how to achieve the sound we’ve been striving toward,” Krushke said. “We just love making music and sharing it with people. Art and music in general is a powerful force for change, and we hope to make music that people can connect to and form a relationship with.” 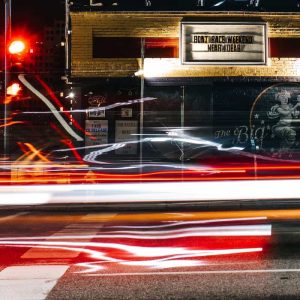 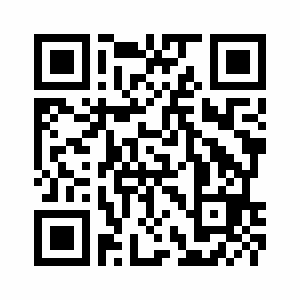