Jeremy Enigk garnered attention in the 1990s as the lead singer and songwriter for the renowned Seattle emo band Sunny Day Real Estate (SDRE). While he played the cosmopolitan city of Seattle for years, he has been off the radar for a while. Enigk, 41, now finds respite in the quieter setting of Mt. Vernon, Washington, where he’s taken to writing solo folk-inspired ballads. His life, like many artists’ lives, went through a series of upheavals, yet indelible threads in Enigk’s lyrics over time are his highly confessional, vulnerable and captivating themes. 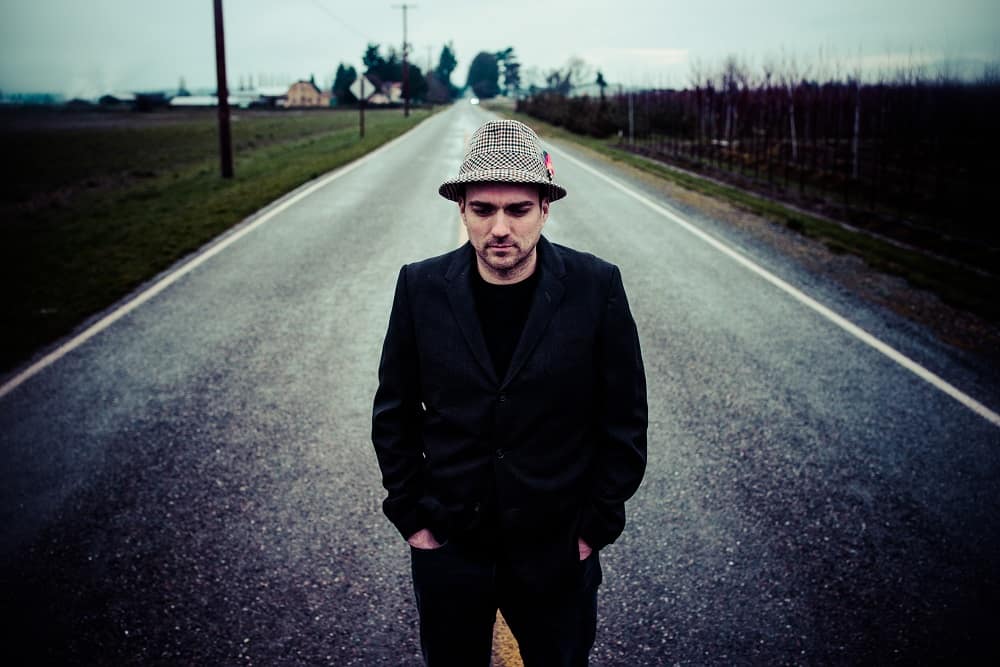 Drawing from personal stories and his enigmatic spiritual mythos, Enigk’s songwriting is guided by beautiful, orchestral textures and conceptual lyricism. He moved to Mt. Vernon in 2009, the same year he released his fifth solo album, OK Bear . “Moving here was sort of an opportunity to slow down a bit and reflect and rebuild,” said Enigk. “I started to adopt a new kind of appreciation for what the area offered—natural beauty and crisp, clean air. Along with [this comes] the abundance of fresh, organic produce and the appreciation of a cleaner style of living.” After a long period of sparse public performances, Enigk is hitting the road on a mini-tour this spring to promote his upcoming yet-to-be-titled album.