When Kaylee Elizabeth sat down to start writing songs for what would eventually become her first solo album, she didn’t know exactly how to set her new work apart from The Native Sibling, the spirited folk-rock band she shared with her brother, Ryan Williams, for nearly a decade.

After years of composing collaboratively, she settled on a self-challenge: to take on writing by herself, in a singular voice. Looking back, it was almost a necessity.

“I had gotten to a point where I was constantly being indecisive while writing and the doubt became quite crippling,” Elizabeth said. “Being in a band where I could bring ideas and finish together is a gift, but I wanted to get better at navigating decisions on my own.”

Shortly after recording The Native Sibling’s 2019 album Hammer is Heart, Elizabeth wrote a tune that dealt more explicitly with her Christian faith (and faith in general) than anything she’d done before. It was called “Playing With Fire,” and it was the first step on the journey toward an album of the same name—Elizabeth’s first under her own name.

Freed from the expectations of writing with others, Playing With Fire finds Elizabeth sounding confident and cool as she explores a new universe of sounds. Backed by a killer band that includes Jessica Dobson (Deep Sea Diver, The Shins), Sean Lane (Pedro the Lion, Perfume Genius), Michael Porter and Zander Hawley, she bounces through eleven tracks of sturdy pop-rock that ranges from warm and laid back (“Next Step”) to buoyant and soulful (“Something’s Gotta Break”) to quietly intense (“Passing Through”). Along the way, producer Andy D. Park, best known for his work with Death Cab for Cutie, strikes a nice balance, adding interesting sonic elements to the songs while keeping the focus on Elizabeth’s dynamic vocal melodies. 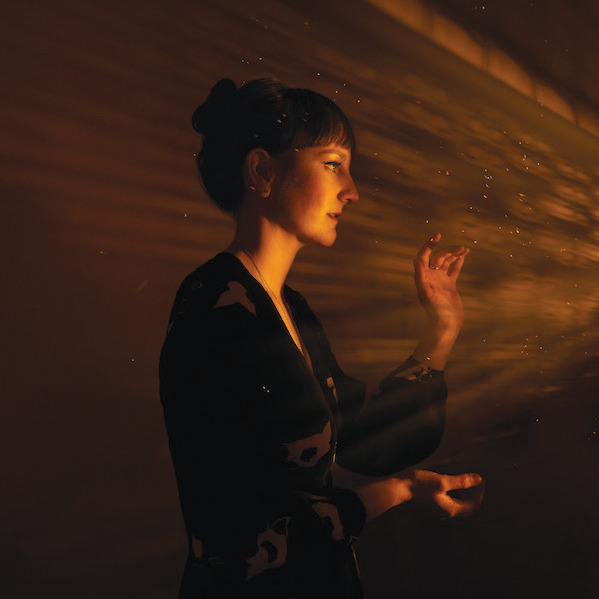 Elizabeth has called Seattle home since 2014. She’s originally from Santa Cruz, California, where she grew up as part of a musical family that road-tripped to a soundtrack of The Beach Boys, The Supremes, Neil Young and The Beatles. So no one was surprised when she and her brother started a band together.

With Playing With Fire, Elizabeth steps in a new direction, one that suits her well.

“I do really enjoy writing on my own. It brings me so much joy, and I think that having the space on my own makes me explore and write differently than if there’s someone in the room,” she said. “Both are wonderful processes, but I think that I may actually prefer the solo time upfront to get my ideas out and sit with them for a bit before there’s input.”