Dick’s Drive-In has been around since 1954, plying Washingtonians with classic burgers and thick shakes. The Seattle staple expanded from two venues in the 1950s to five by the mid-70s. In 2011, the burger joint expanded into Edmonds, and this year announced an online contest to determine its next expansion. More than 170,000 voted, and Dick’s announced it will build its next restaurant in south King County, no farther south than Federal Way.

Other well-loved spots around the state are also planning expansions. Chaps Diner and Bakery in Spokane is expected to open a small coffee and pastry shop called Paper and Cup in the Kendall Yards neighborhood.

Back in Seattle, Analog Coffee is working on a grab-and-go breakfast and lunch spot on Thomas Street with a big outdoor patio—delicious drip coffee will remain a staple.

Visit their website to learn more about whats makes them such a crowd favorite. 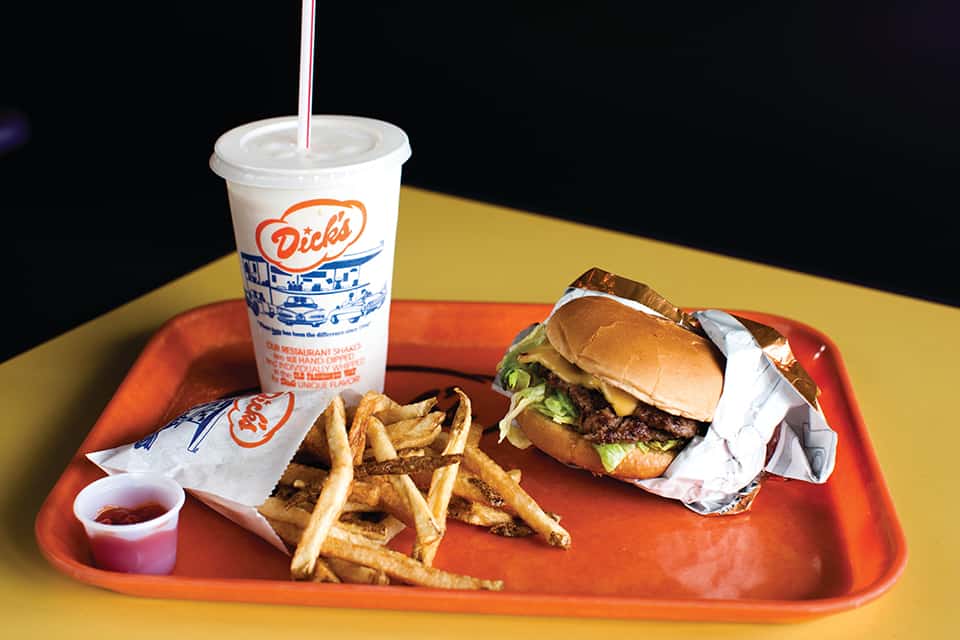