Rita Zawaideh sleeps about two hours a night in her Seattle home, then she’s up and on the phone with people on the other side of the world.

The 65-year-old Madaba, Jordan-native lives and breathes activist change seven days a week. She presides over the Seattle-based nonprofit organization, Salaam Cultural Museum (SCM), which she founded eleven years ago.

SCM started as a traveling museum to preserve cultural artifacts from the Middle East and North Africa. Her collection of relics date back to the B.C. era, with the intent of fostering understanding, compassion, appreciation and education. SCM has exhibited in public spaces, schools and pop-up gallery spaces around Seattle.

The SCM, however, morphed into a multifaceted nonprofit organization that has spearheaded medical missions and the collecting and distribution of humanitarian aid to Syrian refugees in Jordan and Greece camps as well as assisting in their stateside resettlement.

To make the medical missions in the Middle East and North Africa happen, Zawaideh used her cultural status, lineage and know-how to become a registered non-governmental organization (NGO) in Jordan and managed the medical missions at the borders of Jordan, Syria and Iraq for the refugees. “For the first four years, every forty-five days we took a new medical mission. The doctors saw 700 patients a day. The dentists treated between seventy to a hundred patients a day and that was just in Jordan,” Zawaideh said.

Doctors, technicians, humanitarians and good-hearted people volunteered their time and services to SCM Medical Missions. Today, SCM focuses less on medical missions and more on collecting, packaging and delivering humanitarian aid from Seattle to Jordan and Greece, where her network distributes the items to camps of refugees.

“The donations come from all over the United States. If people go, they pay their own way,” Zawaideh said. SCM is completely volunteer-run. “These volunteers are giving up their lives, leaving their husbands, wives, families, who have never been the Middle East just to help people in need. That to me is humbling.” 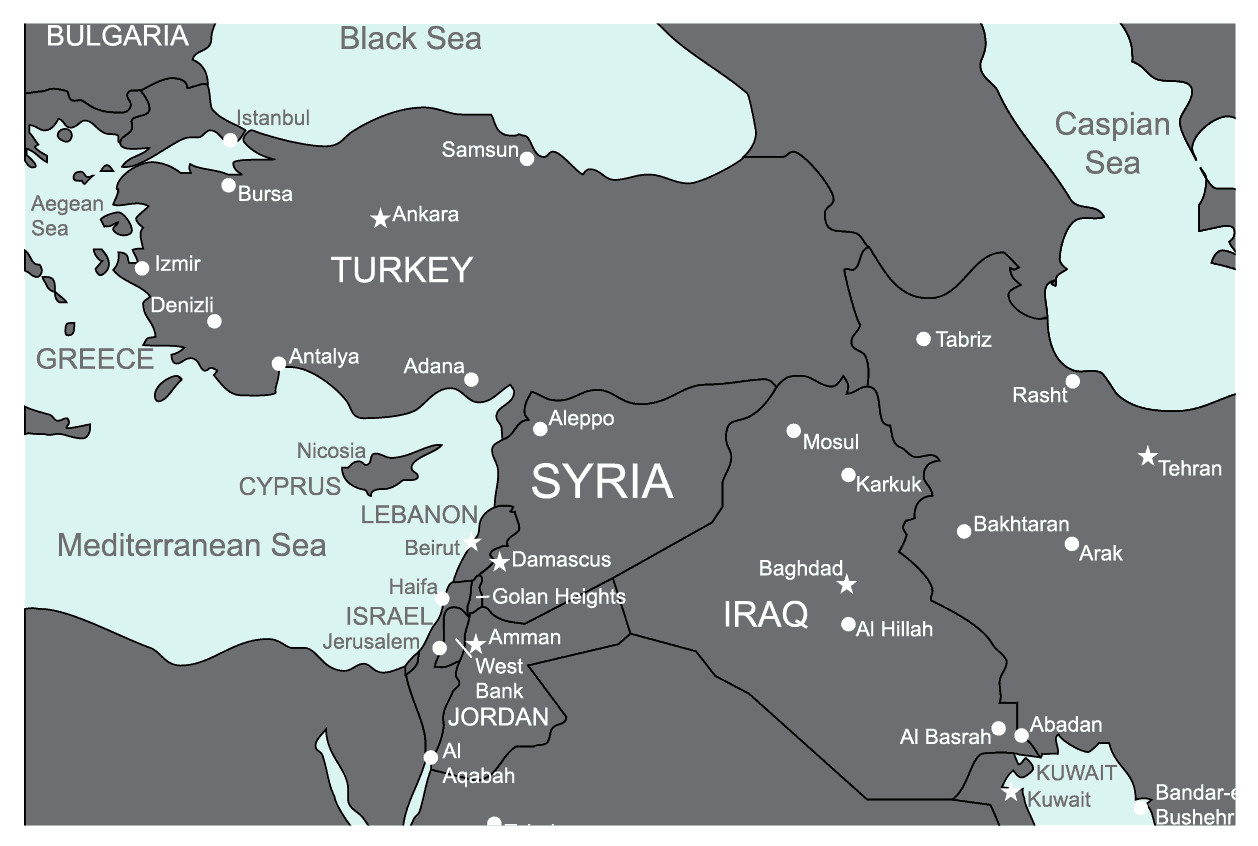 SCM volunteers also work at the Syrian refugee camps to teach yoga, jewelry-making and craft-making, which gives them job skills for when they relocate to the United States. With the complete life upheaval from violence and village decimation, Syrian refugees arrive in the U.S. not knowing the culture and language and with no money. SCM puts out notices for those relocated Syrian families in need of assistance. If Seattleites cannot offer money, then time is an asset to help refugees navigate the land of change and resettlement.

Each day twenty boxes of donated items arrive at SCM. Volunteers sort and pack the humanitarian aid for large shipments sent to Jordan, where the aid travels from Aqaba, then Amman and finally into the no man’s land of refugee camps.

For someone who has been a humanitarian for thirty years, Zawaideh continues her fight for all humanity. “My friends keep telling me I can’t save the world. But I’m going to keep trying to save the world until I’m told I can’t,” she said. “Every little bit helps.”