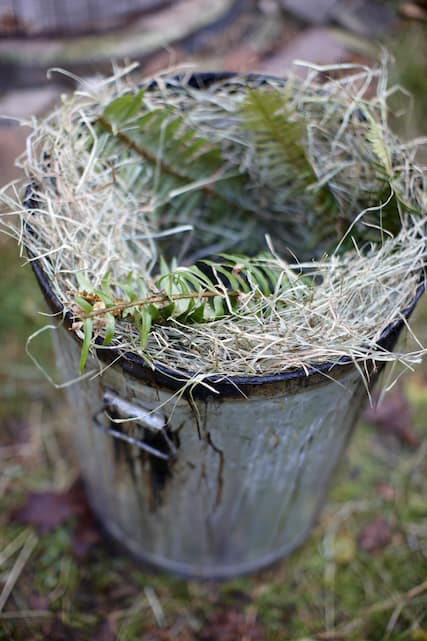 Her canvas is mud. Her inspiration a barren desert. Nature’s raw power is her muse. For Lummi Island artist Lynn Dee, the Anza Borrego Desert State Park in Southern California is her artistic playground.

Whether it’s catching sight of a peculiar cactus or stunning rock formations created by centuries of wind erosion, the ceramic artist discovers plenty of inspiration in Borrego.

As a young woman, Dee did not aspire to become an artist. Breaking her ankle while skiing in 1967, disrupted her second year of nursing at San Jose State University and her ensuing career. Dee missed a full semester and reapplied too late for the following year.

Bored, she turned to pottery classes. The thrill of taking dark, earthly mass and turning it into something beautiful energized her. “There were only two pottery wheels in the classroom, but I took to throwing in a big way,” said Dee. “I couldn’t get enough of it. I dreamed about it.” In her first pottery class, her ceramics instructor introduced raku firing.

Upon returning to the university, she changed her major and enrolled in special studies in glazing with professor Dr. Herbert Sanders. Learning more about this medium piqued her curiosity and fueled a lifelong passion. “I fell in love with Japanese arts and its aesthetics,” said Dee, who went on to earn a bachelors in art.

It was while studying at the university under Paul Soldner, known as the “father of American raku,” that her pursuit of raku firing and glazing was born. 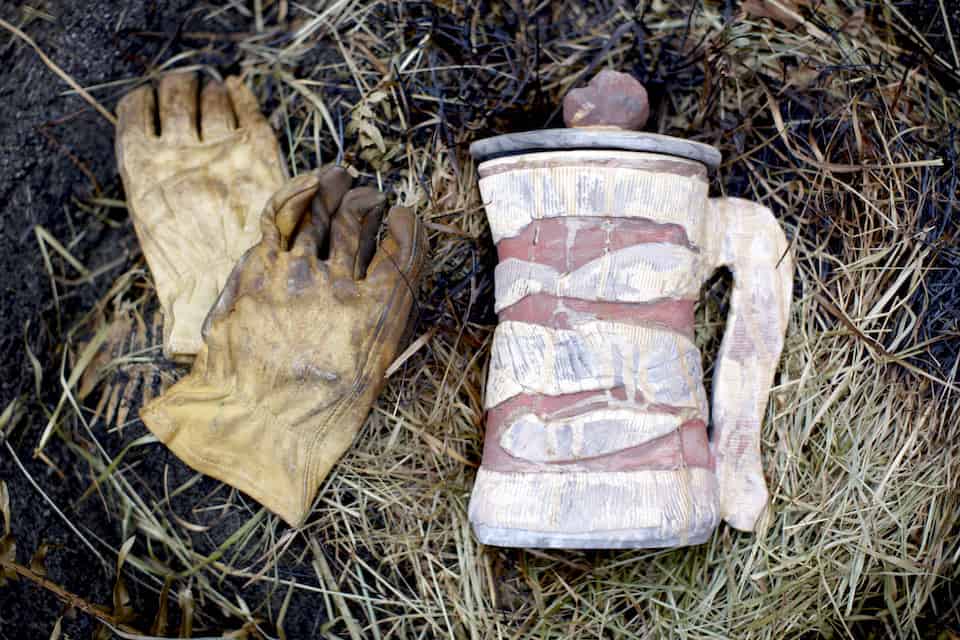 The ancient art form originated in Japan in the sixteenth century. Its wares were traditionally used in the Japanese tea ceremony, most often in the form of tea bowls. Raku refers to the type of low-firing process. The difference in Western-style raku is the post-firing reduction. “The firing is the heart and soul of the raku technique,” said Dee. “No one can predict exactly what the results will look like when finished. Glazes crackle in fascinating patterns and metallic oxides change colors. Different colors appear in different areas of one piece from a single glaze depending upon the amount of oxygen during the firing and during the post-firing reduction.”

In American raku, clay is placed into containers with combustible materials, giving the ceramic that crackle pattern. Dee uses large galvanized steel garbage cans that she lines with hay and ferns from her yard.

It would be years before she could pursue her art full time. In the ensuing years, she taught ceramic classes, ran a weaving store and managed a pottery boutique. Not until 1995, twenty-seven years after she took her first pottery class, could she realize her dream. Dee and her husband bought five acres on Lummi Island, Washington and converted a large barn into her studio.

Today, her work can be found in a number of art galleries, including Sisters Gift and Art Gallery Lummi Island, Washington, Good Earth Pottery in Bellingham, Washington, and the Borrego Art Institute Gallery in Borrego Springs, California. 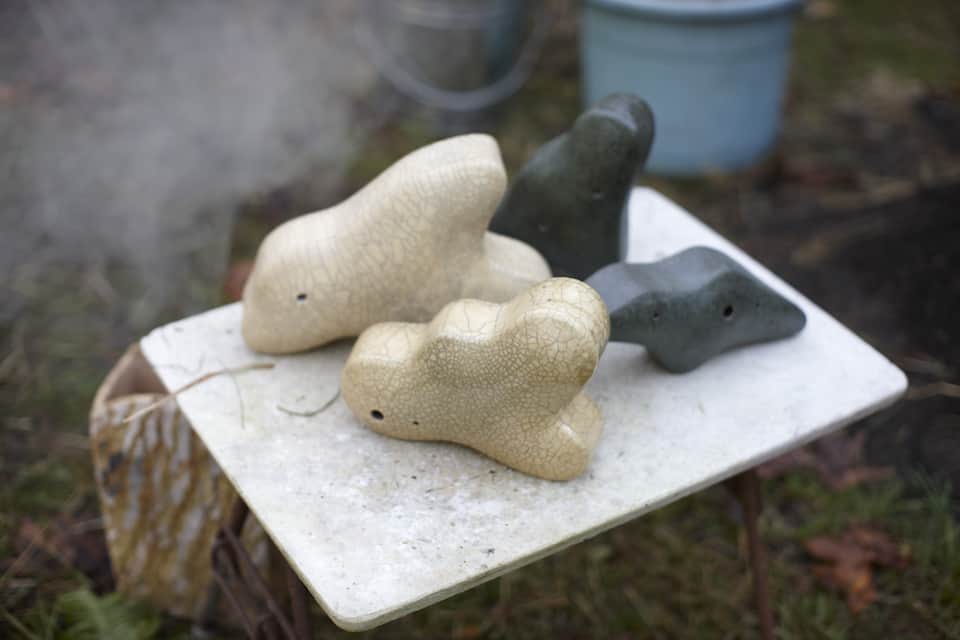 Accidents, such as a broken ankle, can often become blessings in disguise. “I discovered that art truly is part of my DNA,” she said.

To view her art, visit lynndeestudios.com.