Joshua Berger’s public high school didn’t have a competitive sailing team, so he started one. Soon this “rough and tumble, blue-collar” team from Long Island began beating the well-established private school yacht clubs before going on to win a national championship.

Captain Berger, AGE, now looks back on those years as an important phase in learning how to build an organization around a principle. Today, Berger sails a 100-year-old, 133-foot schooner out of Port Townsend, Washington that is also the centerpiece of a maritime sustainability education program under the nonprofit, Sound Experience. 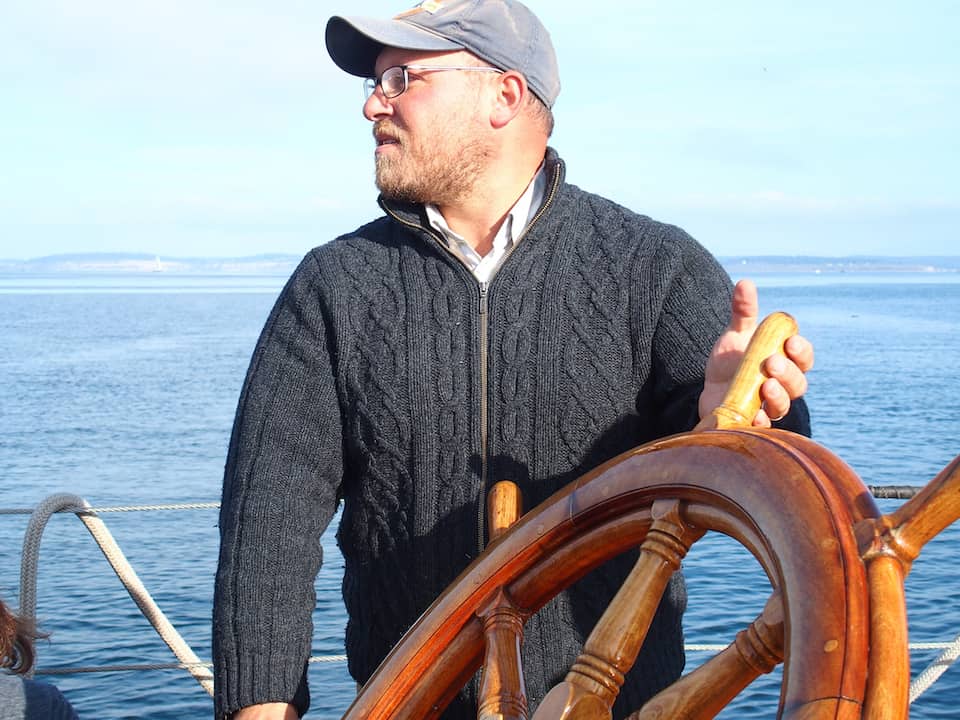 Sound Experience resonated with Berger, who had worked on a similar teaching ship in New York’s Hudson River, under the legendary folksinger, Pete Seeger. In 1969, Seeger launched a 103-foot schooner as a floating stage for music and environmental education to clean up the polluted Hudson River. In 2008, Berger had just finished a masters degree in environmental studies at Seattle’s Antioch University, when a professor called him about an educational opportunity aboard a similar schooner in the Puget Sound.

“I decided I needed to get my feet wet again,” Berger said. 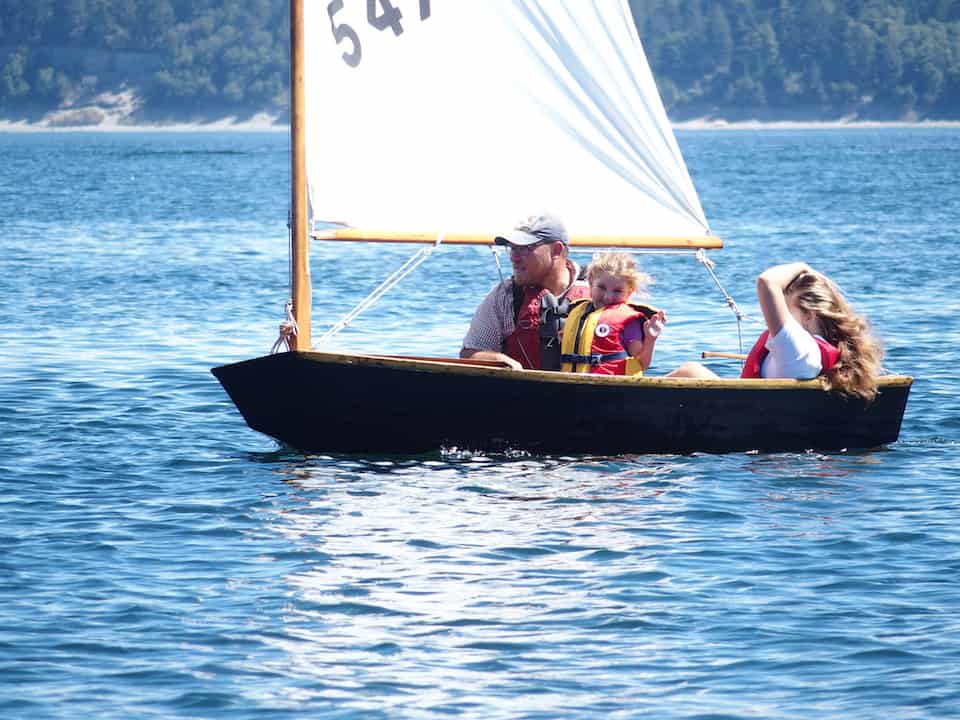 The maritime industry, he estimated, was fifteen years behind its land-based cousins in sustainable practice. That didn’t sit right with Berger. He and his crew immediately got to work restoring the old schooner using the most sustainable practices, and building his “green laboratory” with educational programs for workforce development and programs to complement programs in high schools and colleges.

In the newly restored ship, Adventuress, Berger and his crew of fifteen take nearly 5,000 people per year out to sea to teach maritime sustainability. There are short outings for the public and members of the nonprofit, and longer summer programs through which middle and high school students spend a week on the water learning sustainability. 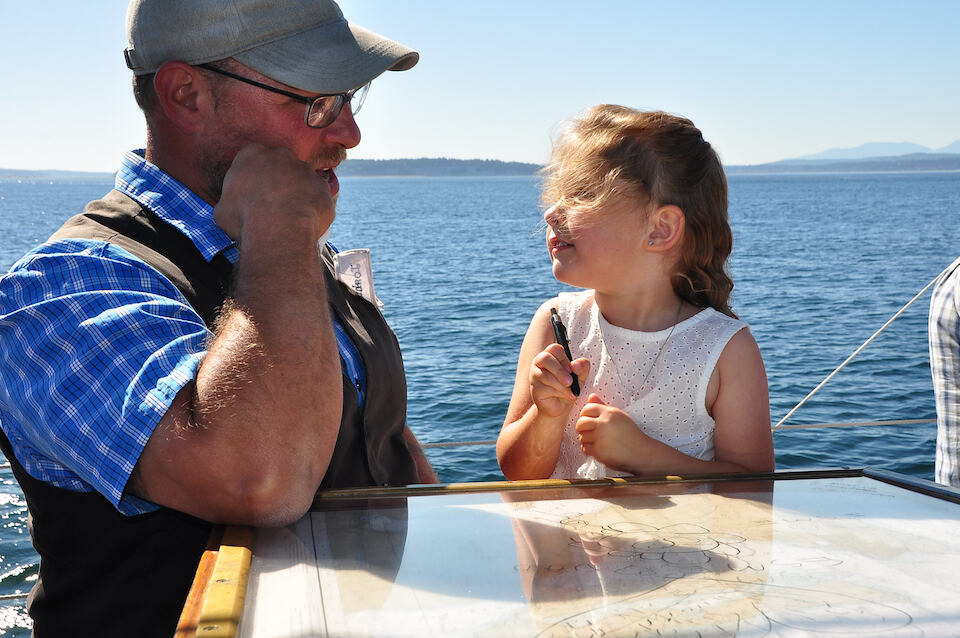 “Everybody loves to see a schooner sail by,” he said. “They are also great training platforms for sustainability, community building and leadership dynamics.”