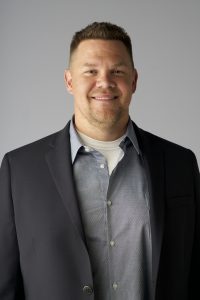 In October, travel accommodation rental upstart Stay Alfred raised $47 million in a second round of financing, propelling it into a growth category few Spokane-based startups have ever seen. Its first round of $15 million came in 2017. Stay Alfred, much like its larger brethren, Airbnb, is a web-driven accommodation rental business, but instead of taking on all-comers in its rental portfolio it prefers urban areas with high-end accommodations in nicely furnished new lofts, condos and apartments. Unlike some Airbnb properties, there is no owner on site. Today, Stay Alfred has blocks of rentals in buildings from Austin to Boston and San Diego to Seattle. The concept of living like a local in an upscale downtown property challenges the traditional short-stay hotel model and samples the Airbnb model. It lives in the growing space at the intersection of technology and short-term rentals along with Airbnb, Vacasa, HomeAway and Domicile.

“While people love the lifestyle amenities and local exposure vacation rentals provide, you never really know what you’re going to get when you’re booking,” said Stay Alfred founder, Jordan Allen, 36. “It’s sort of like online dating. The pictures don’t always match reality.” A strong economy is the leading factor behind the growing lodging industry. Occupancy and revenue per room rates at hotels have been steadily growing and outpacing the expectations of industry data analysts STR and Tourism Economics. In their joint forecast for 2019, in fact, these entities found unusual strength and revised upwardly their forecast for average daily rates for hotels in mid-year 2018. Private equity and venture capital have pounced on these trends. Seattle-based startup Domicile, for example, got $5 million in seed funding in September, Washington, D.C.- based Upside closed $50 million in 2017 and Vacasa raised $103 million in October. 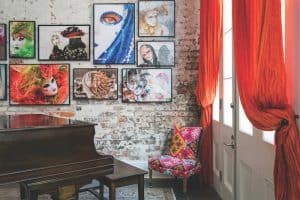 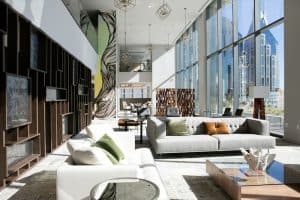 “As the industry continues to grow, it is easier for investors to understand the importance of a product like ours,” Allen said. “Being able to show investors that we have and can do it at scale only further solidifies the fiscal strength of our concept.” Though tech startups of this size often come from the bigger hub cities where Stay Alfred has properties, they are increasingly coming from outside of the Silicon Valley matrix where the cost of capital is lower, housing is more affordable and talent pools are growing from those increasingly drawn to a new lifestyle paradigm. Allen grew up in the suburban Spokane Valley and dreamed of one day playing professional football. He entertained that dream as far as college, where, at his first football practice at Portland State University, he realized football was not his future. It was then that he discovered a new culture and committed to a new team—the United States Army, by way of ROTC. “From day one, I was hooked,” Allen recalled. “The focus on training, leadership and responsibility was perfect for me. It started a many-year career in the military as an Army Ranger.” After college, Allen moved quickly into his new life with a short stint in Alaska for Airborne and Ranger School, followed by multiple tours in Iraq and Afghanistan, he said. The Army taught him the importance of humility, the multiplier effect of collaboration and the power of motivation. When you think of military and accommodations, however, you think more of cots in spartan barracks than luxury downtown apartments. Nonetheless, it was during a fifteen-month deployment on a special forces base in Afghanistan that led to the idea of Stay Alfred. 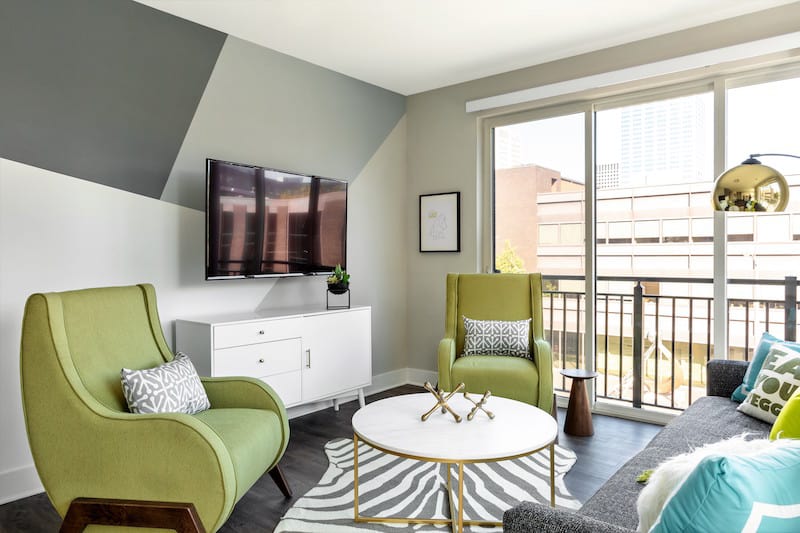 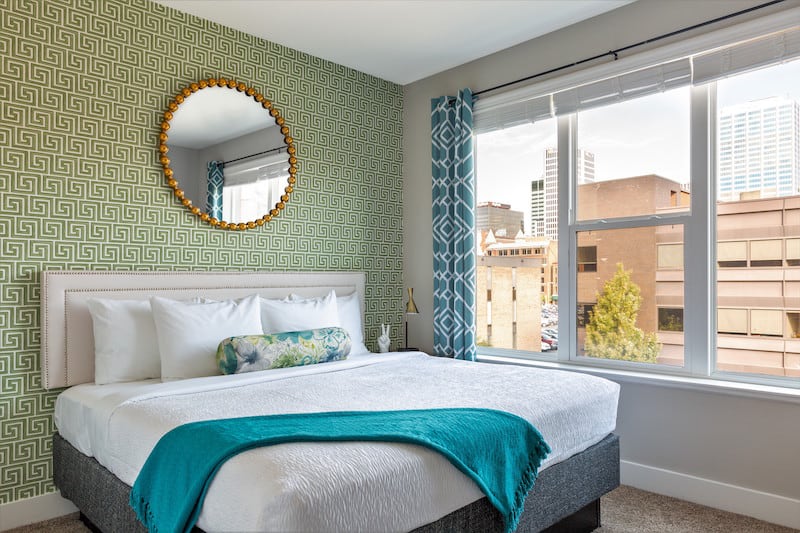 While on leave from his deployment, Allen made plans to meet his brother in Denver for a Colorado Rockies baseball game. As more of their friends signed on for this trip, they found it difficult to find suitable accommodations for their group. “I was aware of the lack of product consistency that can exist in the vacation rental space,” he said. “It was from this concept of marrying the quality and consistency consumers understand you get from a hotel with the convenience and ‘local experience’ of a vacation rental that Stay Alfred was born.” Allen left the Army as a captain and took with him foundational principles that would translate into Stay Alfred. With his savings, he started the company in 2011 and tested it in his home market of Spokane. The test market proved the concept, and Stay Alfred began to expand to new markets. “Our concept was to combine the lifestyle benefits of a vacation rental with the quality and consistency of high-end hotel and only do it in the best downtown neighborhoods, and we wanted to do it at scale,” Allen said. At this time, Stay Alfred had amassed 2,000 rentals in twenty-eight major cities across the United States, with approximately 500,000 guests since inception. Ultimately, Allen said, he wants Stay Alfred to become a household name for travelers who want more from the places they stay. With investor expectations behind a fresh infusion of cash and increased competition, Stay Alfred will be tested in its ability to scale its model. “Scaling that fast presents its issues, believe me,” Allen said. “There are risks, challenges and no recipe for success. Which means every day is assessing and reassessing if there is a new and better way to do what we do. But, hell, if it gets really bad at the office I remind myself, at least I’m not getting shot at.”