It started as a simple destination tourism app for Washington chambers of commerce. But the project, now called Washington State Insider and ProjectWA, has evolved into an entirely new way to encourage and reward kids for learning about state history. 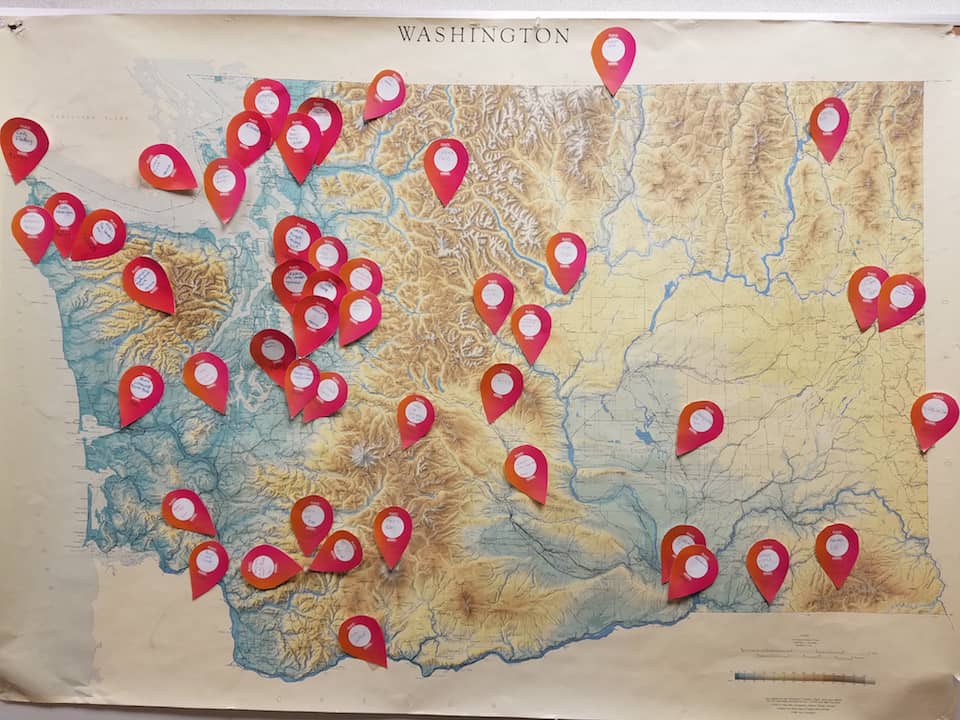 The adapted app was called Washington State Insider, and it was developed over the course of a semester by Rovente’s students. Students were responsible for creating content for the app, choosing places that had historical significance and convincing Rovente, Fry and their classmates that those places should be part of the app. The semester-long project was known as ProjectWA. By the end of the semester, the students had added nearly a hundred historical locations.

To promote the project, Fry and his family took a two-month, 2,000-mile history tour of the state last summer, visiting about fifty locations in the app. The family saw every corner of the state, camping in a different spot every few days and visiting nearby historical sites like the Elwha River Dam, the Oysterville Baptist Church, the “haunted” St. Ignatius Hospital in Colfax and Fort Vancouver. Fry blogged and posted photos to Instagram along the way, so students could follow along. 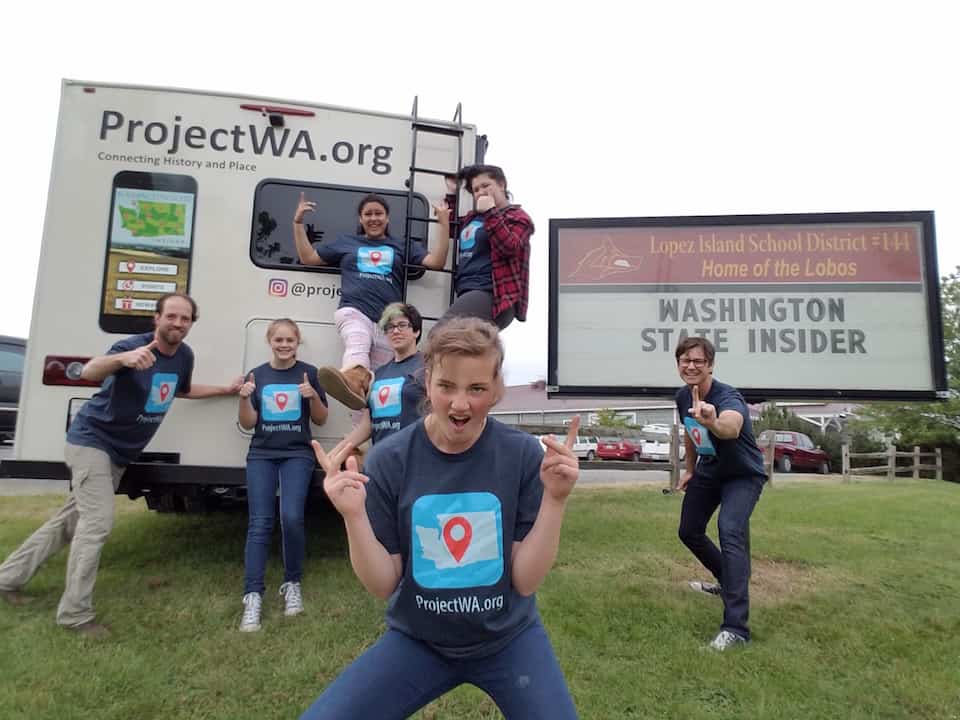 As educators around the state learned about ProjectWA, the demand for the Washington State Insider app grew so much that Fry created 468 Field Trip, a new app that can be licensed by individual schools to create their own customized app. 468 Field Trip builds on the Washington Insider app, but takes engagement one step further—adding quizzes at each location. In addition to getting points for visiting each site, students can take quizzes which improve their retention of knowledge while earning additional rewards.

“I am very excited about where this is going,” Fry said.

Perhaps the most positive result from the apps that inspired ProjectWA is it has engaged young people to explore history through technology, similar to Pokémon Go.

“These apps have driven people out into the world to experience their communities,” Fry said. “Though there’s a lot of discussion these days about the ill effects of too much screen time, this is a positive use of mobile technology that people aren’t talking about.”