Downtown Seattle’s convention center is about to grow. A lot. 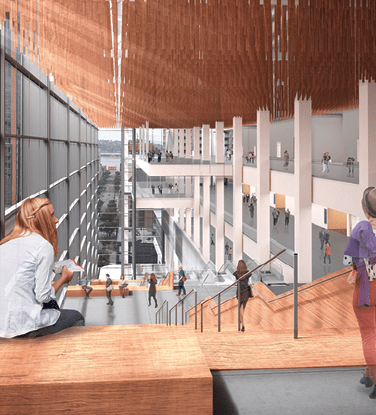